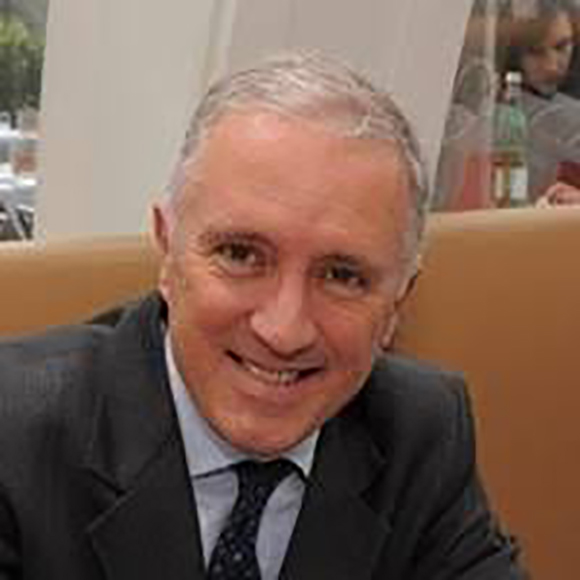 Mario Crovetto served as the Chairman of the Audit Committee of Curetis N.V. since the IPO. Mr. Crovetto has been working as an independent advisor on M&A and corporate projects, notably integrations, divestments and financings since 2011. From 1999 to 2011, he was the CFO of Eurand NV (Specialty Pharmaceuticals), which he took public on NASDAQ in 2007. From 1990 to 1999, he held various senior business positions at Recordati (Pharmaceuticals), including VP of Corporate Development, Division Manager of Diagnostics and CFO. Prior to that, he held various positions at Montedison (Speciality Chemicals), Digital Equipment Corporation, Mobil and SIAR (Management Consulting). Mr. Crovetto holds a BSc degree in Economics from the Università Cattolica del Sacro Cuore, Milan, and a Master’s degree in Business Economics from Harvard University, Cambridge, MA.