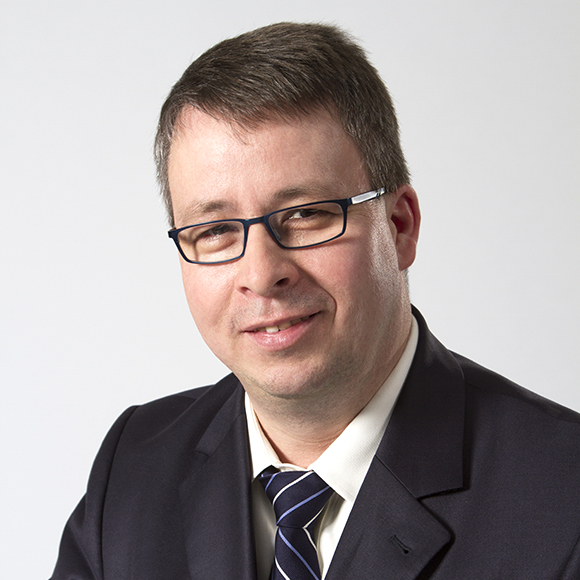 Mr. Oliver Schacht, a corporate finance professional and expert in the molecular diagnostics industry, is the CEO of OpGen has been CEO of Curetis since April 2011 and prior to that was a Supervisory Board Member of Curetis AG from mid-2010 to end of the first quarter in 2011. He was a co-founder and CFO of Epigenomics AG (Berlin, Germany) and the CEO of Epigenomics Inc. (Seattle, USA). Mr. Schacht has extensive experience in developing and implementing commercial strategies and financing measures (including two IPOs), as well as corporate finance, investor relations, PR, marketing and business development. Mr. Schacht also serves on the Board of ICBA as its Vice Chairman and BIO Deutschland e.V. as its president and previously as treasurer.

Mr. Schacht obtained his Diploma in European Business Administration at the European School of Business in Reutlingen and London in 1994 as well as a Master’s degree and a Ph.D. at the University of Cambridge (UK). During his time at Mercer Management Consulting (now Oliver Wyman) from 1995 to 1999, he worked on projects in M&A, growth strategies and re-organization in the pharmaceutical, biotechnology and other industries.

He has co-founded several start-up companies in biotech, clean tech, IT and education in Europe and the USA.