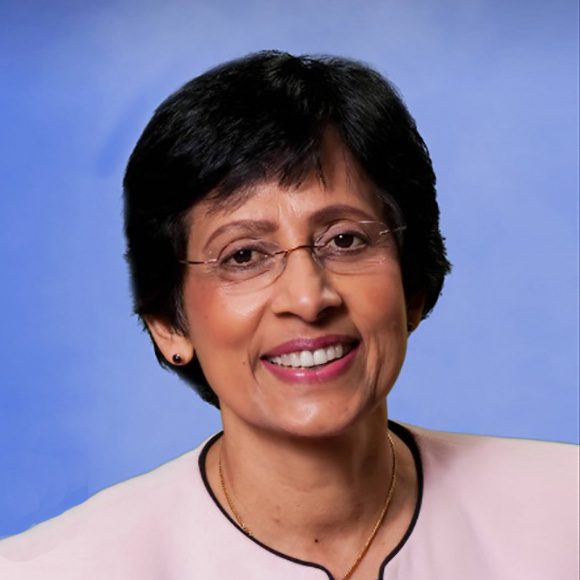 Dr. Prabhavathi Fernandes served as a member of the Supervisory Board since June 2016. Until her retirement in December 2016, she was President and Chief Executive Officer and a member of the Board of Directors of Cempra Inc, a company she has founded. In 2012, she led the initial public offering and listing on Nasdaq for Cempra and has successfully raised over half a billion dollars for the company. During more than four decades, her career has focused on anti-infectives, first on clinical microbiology and infectious diseases and subsequently on pharmaceutical discovery and development. Prior to Cempra, Mrs. Fernandes held executive leadership positions at pharmaceutical corporations including Bristol-Myers Squibb Pharmaceutical Research Institute, Abbott Laboratories and The Squibb Institute for Medical Research. She founded and led three biotechnology and CRO companies. She serves on the Editorial Board of several journals and she has authored over 250 publications and numerous reviews and book chapters and serves as an advisor to three U.S. based biotechnology companies. In 2017, she was appointed to the National Biodefense Science Board (NBSB) in the Health and Human Services department of the U.S. government and in 2018 she was appointed its Chairperson. In 2018, she was appointed to the Scientific Advisory Board of Global Antibiotic Research & Development Partnership (GARDP), a joint initiative of DNDi and the WHO, which aims to develop and deliver new treatments for bacterial infections, and made Chair of it in November 2019. Finally, Mrs. Fernandes joined the Aelin Therapeutics Board in Leven, Belgium, a company founded on protein aggregation technology that discovers and develops oncology and antibiotic products.